During the 11-day exercise which began on October 17, 2021, RSLS provided a wide range of services to Italian and Indian delegations including transportation, catering and ground support.

Blue Flag is an international training exercise hosting air forces from around the world to strengthen cooperation between the nations.

The exercise was the latest in a series of biennial training drills that were launched in 2013, and that became a biennial event in 2015. Taking place in Uvda Airbase airbase north of Eilat, this year’s Blue Flag involved the air forces of Israel and at least seven other nations (France, Germany, Greece, India, Italy, the UK and the USA). 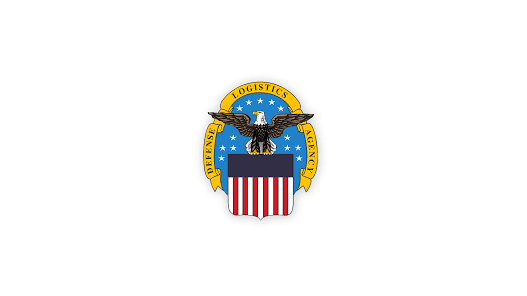